It’s official.  Bernie Sanders has made it clear that he will legalize weed in “every state in this nation” through an executive order on the first day of his Presidency.  If that’s not enough to get you stoked, just imagine what Medicare for All will do for the medical marijuana industry.  And what will happen to all those unfortunate souls now saddled with punitive convictions for minor marijuana infractions, when Bernie expunges their records and sets them free.  Don’t believe it?  Here is the link to the Forbes article.  Here is the video–Feel the Bern!

I realize Bernie may not be the prettiest face in the race, and he always looks like he is pissed off.  But that’s what we need–a guy who says what he means and means what he says.  Bernie has been doing that his whole life.  And just like in 2016, Bernie is the ONLY person who can beat #trumpolini. 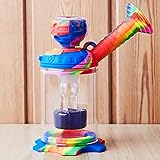 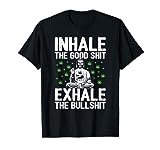 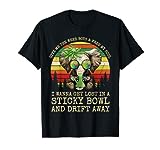 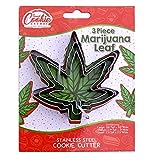 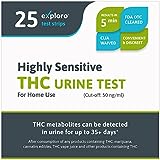