Justice Clarence Thomas, a conservative Supreme Court Judge, called out Congress in an opinion that at the same time denied a Colorado retailer a Supreme Court hearing in a legal fight over the merits of Section 280E of the federal tax code.

Thomas referred to a 2005 Supreme Court ruling in Gonzales v. Raich, saying that it may now be useless from a legal standpoint because the federal government has taken a hands-off approach to the modern marijuana industry, effectively rendering its own prohibition meaningless.

Thomas wrote “Sixteen years ago, this Court held that Congress’ power to regulate interstate commerce authorized it “to prohibit the local cultivation and use of marijuana.”. The reason, the Court explained, was that Congress had “enacted comprehensive legislation to regulate the interstate market in a fungible commodity” and that “exemption[s]” for local use could undermine this “comprehensive” regime”. Congress had decided “to prohibit entirely the possession or use of marijuana” and had “designated marijuana as contraband for any purpose.

Thomas went on to say “federal policies of the past 16 years have greatly undermined its reasoning. Once comprehensive, the Federal Government’s current approach is a half-in, half-out regime that simultaneously tolerates and forbids local use of marijuana. This contradictory and unstable state of affairs strains basic principles of federalism and conceals traps for the unwary.”

Thomas goes on to outline the various ways in which that though federal law still flatly forbids the intrastate possession, cultivation, or distribution of marijuana, the Government, post Raich, has sent mixed signals on its views, prohibiting intruding on state legalization schemes or prosecuting certain individuals who comply with state law.

However, as in this particular tax case, legality under state law and the absence of federal criminal enforcement do not ensure equal treatment. While it seems the Government is willing to look the other way in some aspects it is still enforcing the law in others.

Thomas then refers to other ways where federal law and state legislation appear to butt heads. As he states “ This disjuncture between the Government’s recent laissez-faire policies on marijuana and the actual operation of specific laws is not limited to the tax context.”

He then points out the lack of access to banking facilities, forcing cannabis businesses to deal in cash and the risks of robbery and theft that this entails. And expands on this by adding that, also under federal law if a legitimate business employs armed guards to protect itself  “the owners and the guards might run afoul of a federal law that imposes harsh penalties for using a firearm in furtherance of a “drug trafficking crime”.  Additionally, “A marijuana user similarly can find himself a federal felon if he just possesses a firearm. Or petitioners and similar businesses may find themselves on the wrong side of a civil suit under the Racketeer Influenced and Corrupt Organizations Act. 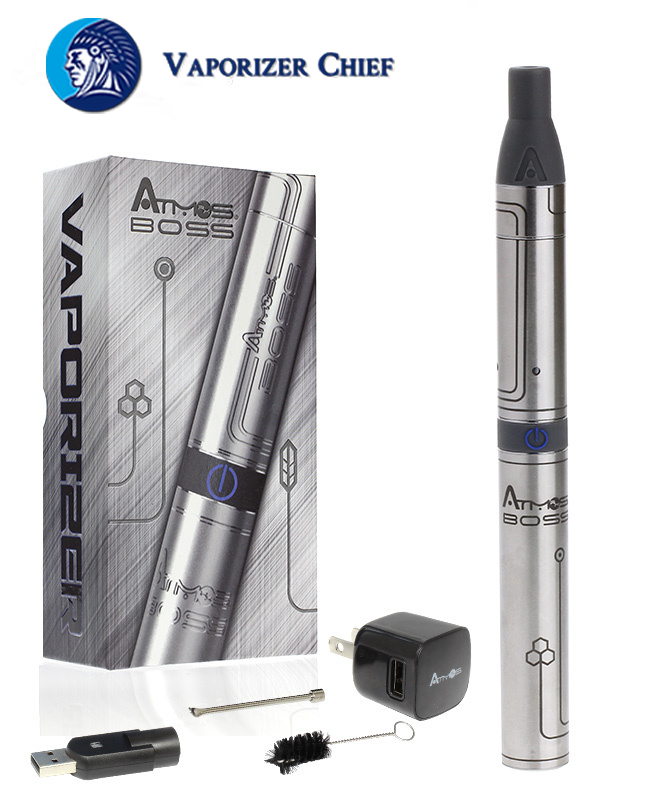 In closing his opinion he states “A prohibition on intrastate use or cultivation of marijuana may no longer be necessary or proper to support the Federal Government’s piecemeal approach”.

All in all his opinion is a confirmation of what has been obvious to the vast majority of Americans for a long time and exposes the hypocritical attitude of a Government being unwilling to retract its former position on illegality whilst at the same time allowing states to legalize in clear contravention of federal law.

The bottom line is that the sooner Congress legalizes marijuana at federal level the sooner these anomalies will be rectified and businesses and individuals will no longer have to contend with dual legal aspects, being state legal and federal illegal.