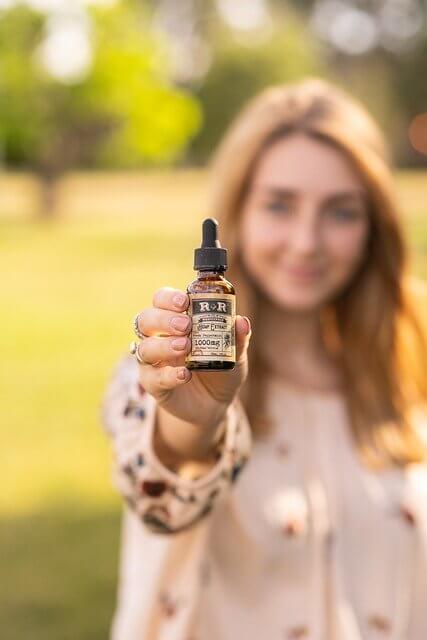 Holism is about the big picture; it relates to the theory that nothing happens in a vacuum. When seeking answers to a problem, holism puts the emphasis on the ‘whole’ rather than the parts.

The theory that parts of a whole are in intimate interconnection, such that they cannot exist independently of the whole, or cannot be understood without reference to the whole, which is thus regarded as greater than the sum of its parts.

And when holism is about health:

The treating of the whole person, taking into account mental and social factors, rather than just the symptoms of a disease.

Another way to think about holism is by using the analogy of systems both natural and manmade (i.e. an ecosystem a health system, a family system, a solar system, etc.).

A system is a complex ‘whole’ with a clear boundary; there is an outside and an inside. The content inside a system (for example: weather, animals, and plants) is made up of interrelated, interdependent parts that directly reflect the overall context, within which they exist, (for example: an ecosystem).

Whenever the whole of anything produces an outcome greater than any of its parts could accomplish, individually, we call that synergy, (for example: a thunderstorm, the music of an orchestra).

The opposite to holism, reductionism, instead analyzes something by its component parts.

The traditional approach of the medical system has taught us to recognize health from a reductionist perspective. We go to the doctor to get some specific part of our body fixed because it has stopped functioning well and may be causing us pain.

Millions of people get positive results using the medical-model. The only problem is that this model considers, almost exclusively, just the health of the body. And when it comes to mental health, the typical solution is to prescribe antidepressant medicine.

Why is this a problem? We, humans, are complex beings. We have minds, emotions and a soul, the personal, intangible relationship to a macro reality beyond ourselves. What’s more, who we are, is constantly influenced within the contexts of family, community, country and world.

A holistic approach to health and wellness addresses the reality of these multiple interrelated and interdependent parts that make us who we are. The malaise of any one of them can directly (and negatively), affect the health of other parts of our life.

For this reason alone, the first focus of holistic care is on the person and not the issue or disease. Stress, anxiety, and depression, for example, often end up translating to a physical symptom. It’s all connected.

According to Centers for Disease Control and Prevention (CDC) national survey, in September, 2017, The American Psychiatric Association reported that antidepressant use had gone from 1 in 50 people 30 years ago to 1 of 9 between the years 2011 and 2014, and now in 2018.

This is clear evidence of the rise in mood disorders for Americans.

Why the increased use? As mentioned, nothing happens in a vacuum and so assessing one’s lifestyle regarding home, relationships, finances, work, etc. becomes a critical task to determine their impact. The bottom line is to find the root cause (s) and establish a restorative plan.

The medicinal use of cannabis is a world apart from its recreational use. In many cases, the lower the amount of THC used in any medicinal formulation, the greater the desired effect. The saying is: Start low; go slow. Treatment is never one-size-fits-all because the current interplay of someone’s body, mind and soul are of primary consideration.

Historically, the whole of the ancient cannabis plant was used for a beneficial impact on a person’s overall, general condition, far beyond mere symptom control. This makes it a perfect match to the holistic approach to health.

Not unlike the complexity of the human being in context of our various lifestyles, cannabis a complex plant of the plant kingdom. It’s effectiveness as an overall tonic has to do with the fact of cannabis containing approximately 100 molecular compounds, with THC and CBD most researched and understood.

When the whole of the cannabis plant is used as medicine it offers a synergistic or ‘entourage’ effect which accounts for why the therapeutic use of cannabis provides relief to a wide variety of conditions.

In this way, therapeutic cannabis use stands in stark contrast to traditional medicine that typically isolates plant compounds and manufactures them in pharmaceuticals to target one symptom or bodily system.

I believe that more and more people are discerning the difference between the medical and holistic models of health. Each has its time and place. When discovering the many benefits of medicinal cannabis, our overall wellness, lifestyle and broader culture can transform for the better.