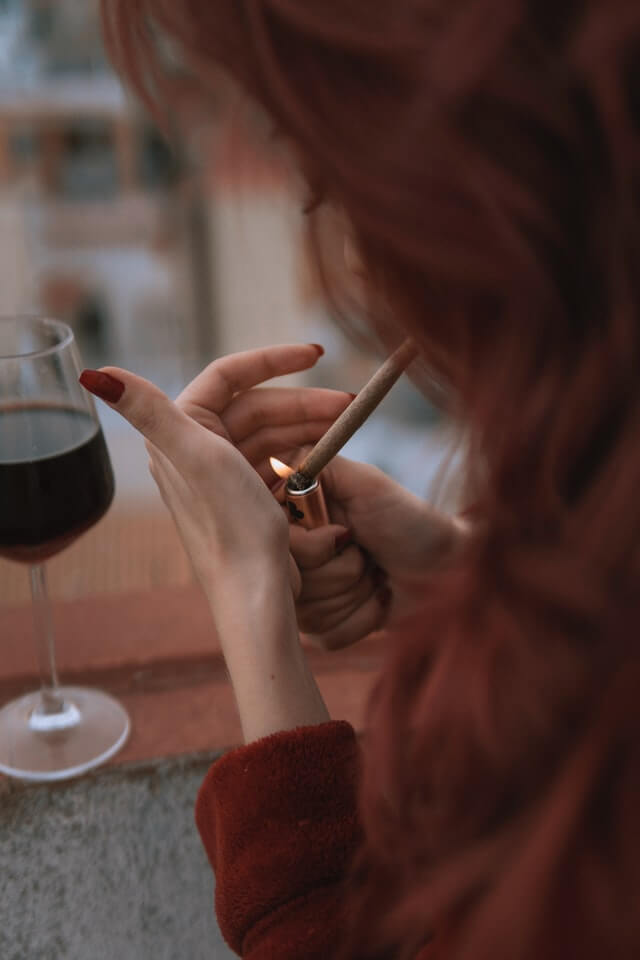 ugh there have been a number of surveys and studies in the past that investigated the relationship between the use of cannabis and female sexual satisfaction this is understood to be the first to use the validated Female Sexual Function Index.

This new study,  published in July 2020 in the journal Sexual Medicine,  suggests that women who use cannabis on a regular basis have better orgasms, higher arousal, and more sexual satisfaction overall. Interestingly, a previous large Australian survey found that men who used cannabis were more likely to report impaired sexual function.

The new research was undertaken via questionnaires distributed in single-partner cannabis dispensary’s where adults were invited to participate in an uncompensated, anonymous online survey between October 2019 and March 2020.

During that period some 452 women took part. The majority, 82%, were either married or in a relationship and the largest group, 55% were aged between 30 and 49. Of these,72.8% reported using cannabis more than 6 times per week.  The questionnaire also covered areas of demographic information, including age, race, primary region of residence, past medical history, and adult drug use habits.

Variables, such as height, weight, number of visits to a primary care provider in the last 3 months, tobacco smoking history, and the presence/absence of 13 common chronic comorbidities within the United States were taken into account and those who were not sexually active were excluded.

The results appear to validate previous surveys and studies that had not used the FSFI index indicating the women who reported more cannabis use reported higher FSFI scores. Moreover, women who increased their use by just one use per week reported an increase in total FSFI, including in the desire, arousal, orgasm, and satisfaction domains.

The exact reason why the use of cannabis may increase sexual function in women is still unknown but previous studies have indicated that increased amounts of endogenous cannabinoids may well have a relationship with increased sexual arousal.

Furthermore, as cannabis is often consumed to help relaxation or reduce anxiety it could well be that being more relaxed and less anxious might well have an effect on the female libido.

It is also believed that TCP can alter the perception of time, which in itself may result in a longer period of sexual pleasure.  However, the survey found no difference based on the method of consumption nor the type of cannabis consumed.

The main result of this research, even though limited in number,  appears to validate previous reports that the use of cannabis is associated with an increase in sexual desire as well as better orgasms and satisfaction. Furthermore, it shows that increased usage has a corresponding relationship to the results, however, this does need to be balanced with the potential negative consequences of cannabis use.